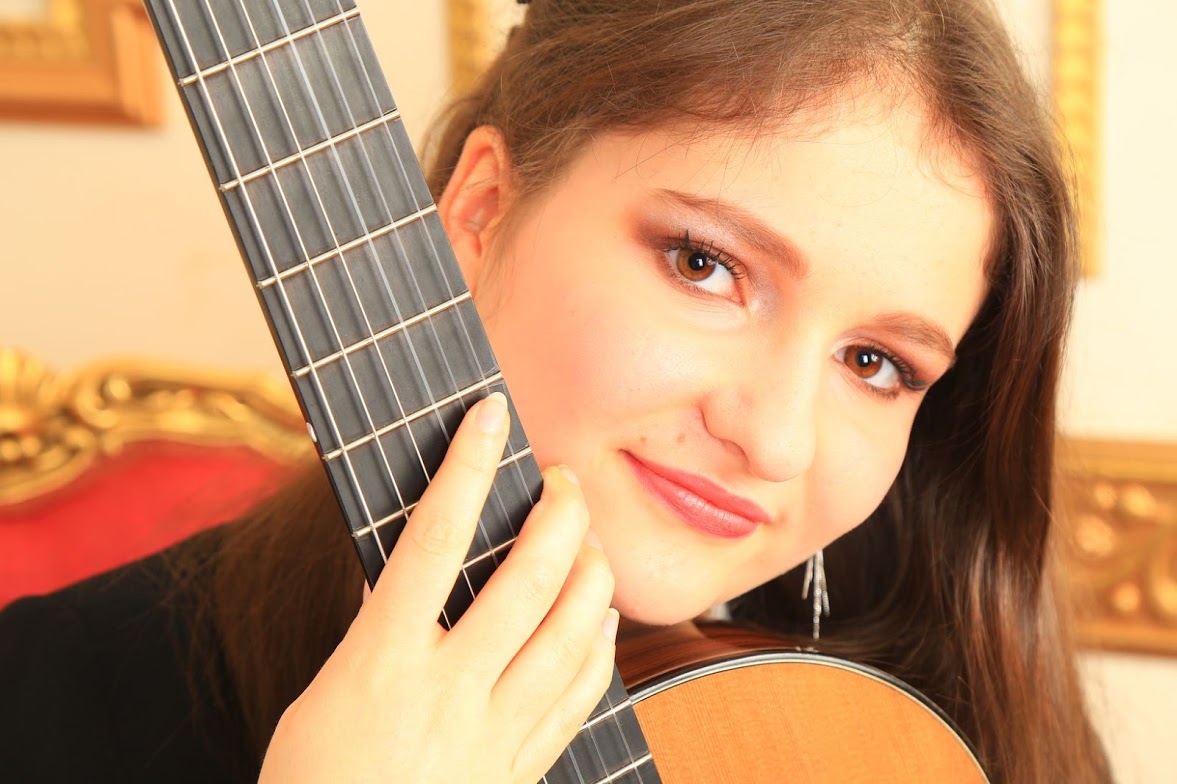 Cassie Martin, born in 2002, started guitar at the age of 5. After training at the Conservatoire d’Orléans with Josiane Rabemananjara, she entered the CRR de Paris in 2015 in the class of Gérard Abiton. In 2017 she obtained her D.E.M unanimously with the congratulations of the jury. She has participated in various guitar ensembles and in numerous sessions with international guitarists (Jérémy Jouve, Gérard Verba, Judicaël Perroy, etc.). In 2018, she had the honour of working with Sergio Assad and playing the Concerto by Mario Castelnuovo-Tedesco under the direction of Xavier Delette. In 2019, she joined the Conservatoire National Supérieur de Musique de Paris under the tuition of Olivier Chassain.