Birth of an International Festival 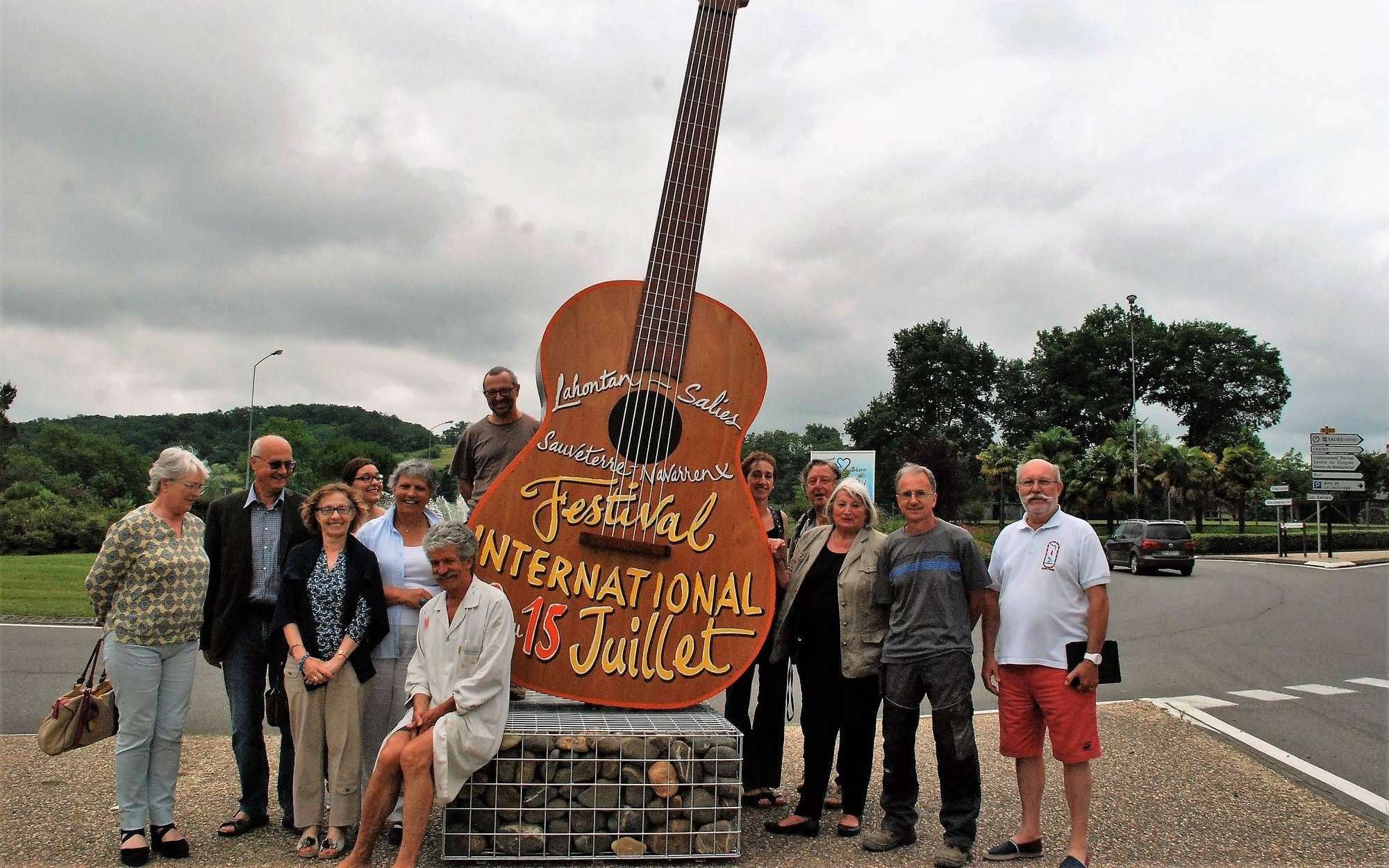 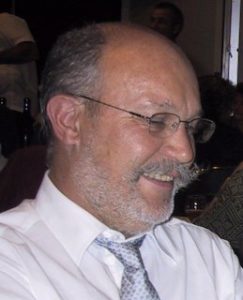 First of all, it is the meeting of 2 friends: Jean Masmontet, who had just arrived in Béarn for his retirement, and Pierre Bibault, a guitar conservatory teacher who was in search of a place to give a summer Master Class. Why Lahontan? In 2016, Jean Masmontet launched the creation of an association, acquired legal support for the event, and proposed to his friend to organize the physical conditions for the Masterclasses: accommodation of the trainees and teachers, auditions at the end of the internship. To thank the Lahontanese residents for their welcome, Jean Masmontet asked Pierre to give a concert for the inhabitants of the village.
The Duo Résonances, composed of Frédérique LUZY and Pierre BIBAULT gave the first classical guitar concert in Lahontan.
The village was won over by the young artists and their concert.
The 2 friends, delighted with the success of the first event, without delay, very quickly imagined a sequel: 2017 was to be the first edition of the International Guitar Festival in Béarn.
The Association “Les musicales de Lahontan” is expanding, currently with almost 100 members.
Its objectives are to bring classical music via the Festival to a territory where it is not sufficiently present and to create the conditions for the encounter between the inhabitants of Lahontan and musicians from all over the world.
In the first week of July, the Béarnais village of only 500 inhabitants, receives Russians, Thais, Poles, Americans, Brazilians, Italians, and Belgians… They are lodged with the locals and musicians and trainees share their meals in the small restaurants of Lahontan, creating a family atmosphere greatly appreciated by concert performers more accustomed to international stages.

Join the Association Join the Partners