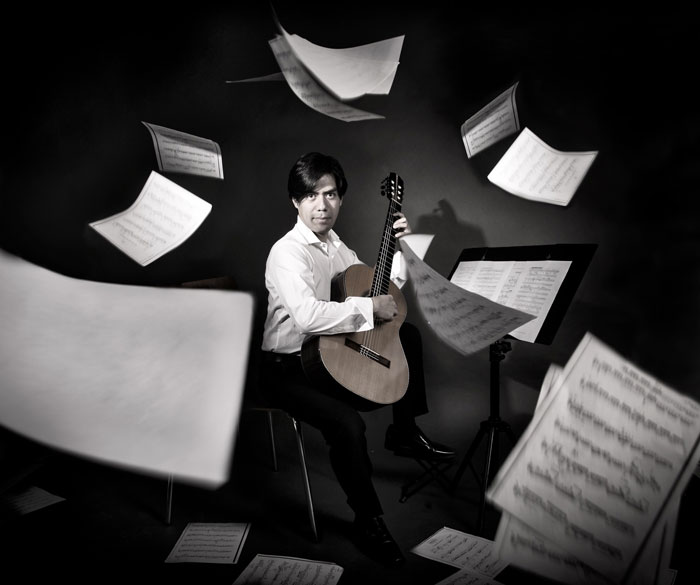 Mexican Guitar Virtuoso Jesus Serrano described as the ‘Devil of the Guitar’ stands out for his powerful and refined performance. A winner of multiple prizes, Jesus Serrano has won over 60 prizes in America and Europe including more than two dozen 1st prizes in international competitions due to his sensibility and clean refined technique, including the 2015 Boston GuitarFest, the 2016 Florida Guitar Festival, the 2017 Festival et Compétition Internationale de Guitare Classique de Montréal and the 2019 Nordhorn Guitar Competition.

Composers have written and dedicated music to him to show his extensive palette of technical abilities as well as his unique personality, including the exclusive piece Carta Anònima by Aureo Puerta Carreño and Funk for Guitar by Guillermo Gonzalez Phillips.

His eclectic and energetic repertoire is focused on the interaction between speed and sensibility, and his artistic activity has led to him performing extensively throughout America and Europe. Jesus is also often invited to conduct Lectures and Workshops at international guitar festivals as well as being part of the jury in International Competitions.